Story of my House 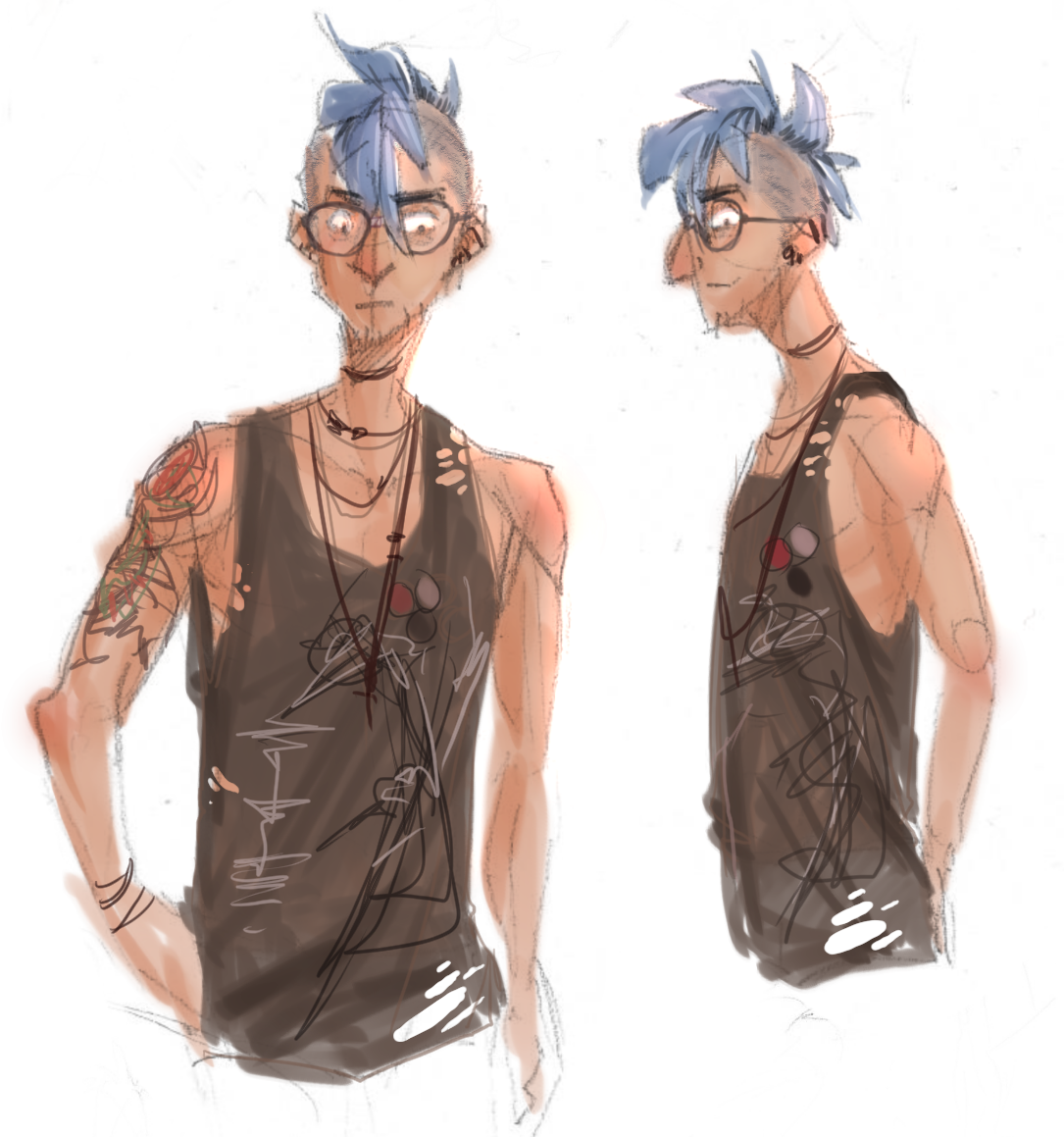 Story of my House is a narration concept for an Indie-Adventure. The story is based on the novel "Der Golem" ("The Golem") from Gustav Meyrink from 1913. The players task is to discover the secrets of the old and abandoned mansion of the great-grandmother. They must find the thief who stole the heirloom of the main character.

The difference is that my story is set in the 2000s, instead of the early 20th century. The player discovers what happend during this time over ankers to the past, trying to retrieve the heirloom of his great grandmother. The main antagonist is the same as in the books, the Golem.

I learned a lot about character development, how to structure a story and how to use items and places to tell stories. I really liked this course and want to thank Kerstin Stutterheim for the coaching!
on Behance
Download PDF (German)